While lufflump doesn't talk too much he still makes his likes and dislikes known. Every catalogue that happens to have toys in it gets the lufflump approval. It keeps him occupied for close to half an hour each catalogue so we definitely know what he does and doesn't want from Santa. Here's his letter to Santa for this year.

Mummy wrote her wish list earlier this week. Let's face it, she hasn't been THAT good and I know daddy won't pick up where you leave off meaning her list was pointless. Mine isn't. I've been a very good boy so I'm sure to be on the Nice List.

I love dinosaurs. They have big dinosaur toys at daycare and I'd love some at home. I've brought a few home as hints but mummy and daddy haven't bought any for me yet. Maybe there is something wrong with them? 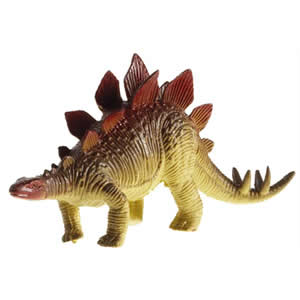 I also love animals and want bigger wild animal toys to play with. I did have a lion that roared but I lost it. I don't care if they don't make sounds as I do a good job of that. 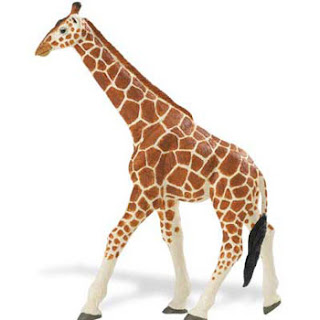 Mummy and I love painting but it's hard painting on the floor or a big table. I know we'd do more painting if I had an easel. That's what mummy says. She also says that one with a tray for my paints would be best. 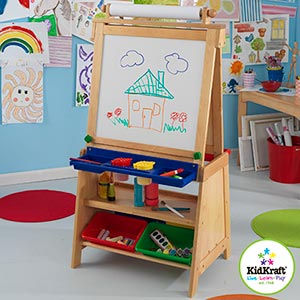 I love the movies Cars. My favourite toy ever is a Lightning McQueen car but I keep leaving it at Noni's. Mummy says there are now four there. I'd like lots more Cars toys please. 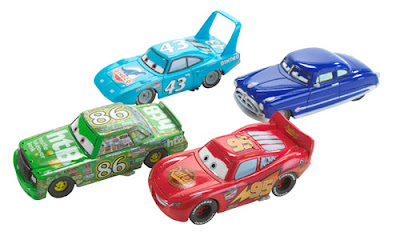 Thank you Santa. I'll be a good boy next year too.

Love Lufflump
xoxo
Posted by Ames at 7:00 AM