This week the belly is popping more. It's popping higher too so I look more pregnant. Unless you look at me straight on or behind then I look 'normal'. I think I'm going to be bigger than I was with lufflump.

We had our nineteen week scan and everything is normal. The Sonographer checked the heart valves, blood flowing, brain, abdomen, spine, head size, fingers, toes and well everything. All normal thank goodness!

Sesame is growing well and yesterday weighed 277g. Sir Sonographer (not his real name) told us how colleagues of his thought there was a mistake with the machine while 'weighing' a fetus as it said it was 20 pounds. No mistake, just a HUGE baby. Ouch!

Sir Sonographer said that when looking for gender they rarely can see ovarian cysts but if not they only see boy parts or no boy parts. Sometimes the boy parts can hide though so it's not guaranteed. After checking four times for bits and not seeing any, it was revealed sesame doesn't appear to have any boy bits! The mister was quick to jump on the fact there are no guarantees. All he could think of was dollar signs and how quickly they are going to disappear from the bank account.

Yesterday afternoon I had some time alone in the shopping centre. The mister was very specific in telling me not to spend any money on girl clothes just yet. Instead I took photos of adorable clothes I will buy. Goodbye money, hello adorableness! 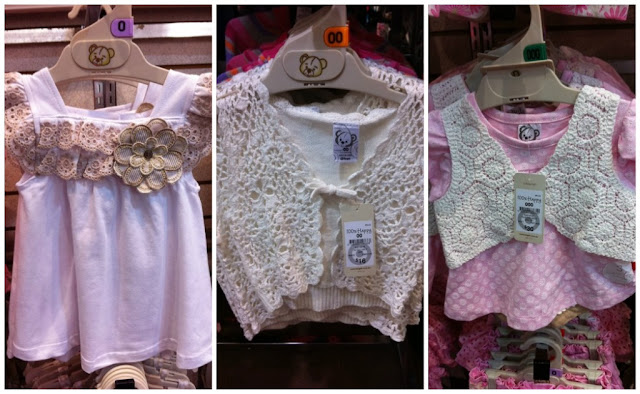 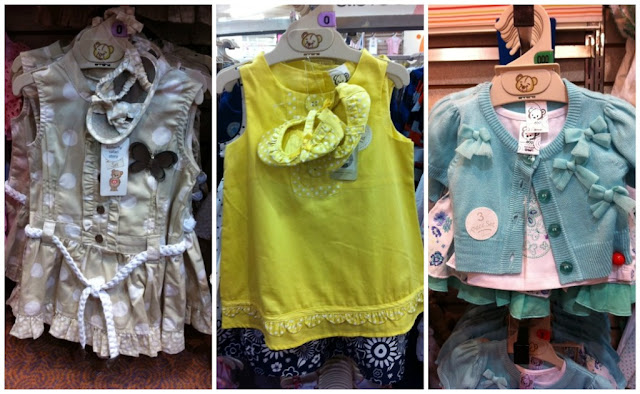 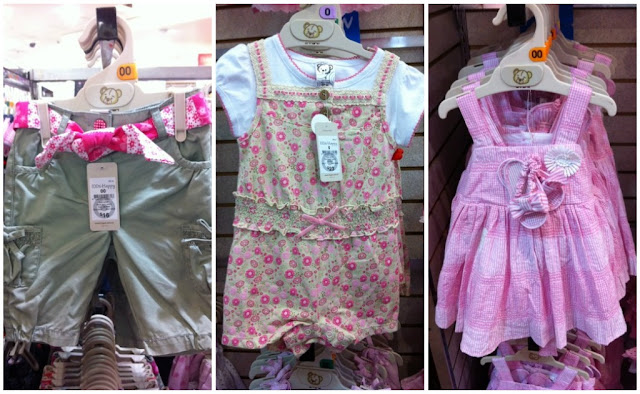 I'd put the scan photos up but I don't have them yet so only belly photos. 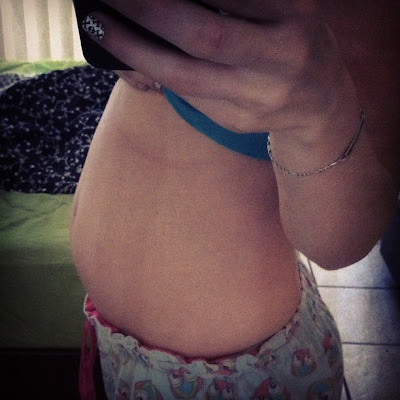 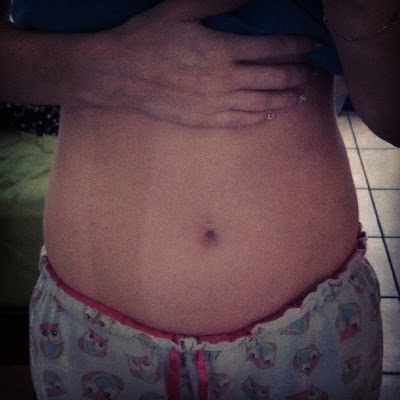 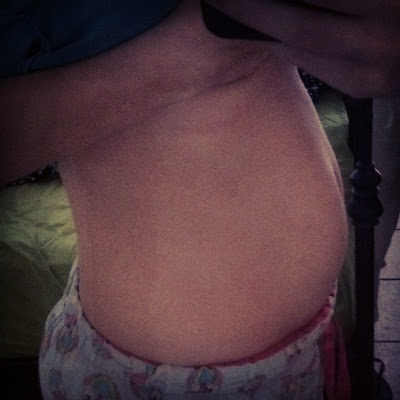